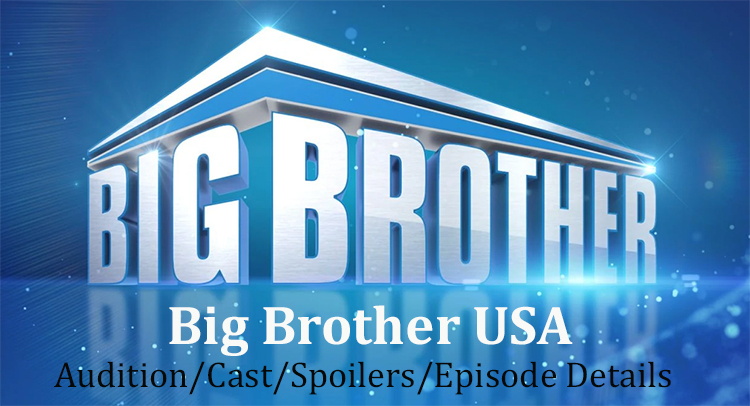 Big Brother 23 has taken over the US Television like a storm! The high rated show has surely set bars too high for the coming seasons with its juicy controversy and fun filled entertainment.

And with this progress, the show makers have introduced the fans with exciting news of the arrival of Big Brother US Season 24!

Season 23 had great reformations in sectors of diversity in contestants as well as associated racism. The new season 24 of Big Brother US too tends to feature reformed and upgraded moral grounds with a perfect tinge of drama and suspense.

Off late the most popular question running among fans and show enthusiasts is whether Julie Chen is playing the host in the upcoming Season too?

Spoiler Alert: The answer is yes! Unless we get hit by any unpredictable surprises from the show makers. This charming host with her great timing and stunning features is a must have in the reality show!

Everything about the new season screams the never like before aspect! From casting and production to creative storytelling, new episodes welcome a new flow of content with this reality show.

The best part? If you think you have it in you, then you too can be a part of this entertainment packed journey.

Read below to know exciting details of the show!

All About Big Brother 24 Casting!

Robyn Kass, the popular evergreen casting director of the show has inclined his announcement towards the commencement of the show auditions.

The best part about her announcement is the paired part of suggestions and tips she gives to apply for the show.

Casting calls will be held in coordination to the COVID-19 regulations applicable at the time of auditions. Most probably the casting process will be held on the virtual platforms.

So, go ahead! Get prepped for your perfect audition video!

How To Be A Part Of Big Brother Season 24?

The casting and auditions for Big Brother Season 24 are soon to begin. The channel encourages every enthusiast to begin the audition process and take the first step into the Grand House OF Drama!

That’s it! You have been registered. If further you are selected by the show, then the producer’s team will contact you using your provided details.

There exists no particular deadline for application submissions. However, its always best to be the early bird, right?

There is no official date out as of yet for the commencement of the show as declared by the show makers. But is it likely to be held anyway near the end of the season 23 or somewhere in the year 2022.

So, stay tuned with us for more latest updates and information about the upcoming season of Big Brother US.