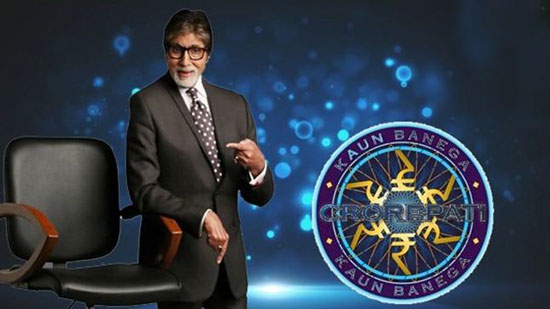 Superstar Amitabh Bachchan is back again with the 11th season of Kaun Banega Crorepati popularly known as KBC. The date of the inaugural episode of this game show has not been announced yet but the registrations started from the 1st of May. Here we will be giving you information on the questions asked for registration. The complete answering process is mentioned below too.

Question 1: Derived from Sanskrit, which of these names also mean “welcoming”?

Question 2: Other than England, which constituent unit of the UK is the host of the ICC Cricket World Cup 2019?

Question 3: Which aspect of Lord Rama’s life is commemorated in Rama Navami?

Question 4: The proposed Kartarpur Corridor will connect Kartarpur Sahib in Pakistan with which shrine in India?

Question 5: In the film “URI: The Surgical Strike”, what does Major Shergill’s squad reply when he asks them, “How’s the Josh”?

Question 6: Which express train run by the Indian Railways turned 50 in 2019?

Question 9: Which of these monuments was built by a husband for his beloved wife?

Question 10: Which game is also the title of a movie featuring Kriti Sanon and Kartik Aryan?

Question 11: The historic Women’s Reservation Bill passed by the Rajya Sabha in 2010 proposed to reserve what percent of all Lok Sabha seats for women?

We will keep updating all the registration questions. Stay tuned with our website for more information on the show Kaun Banega Crorepati Season 11. 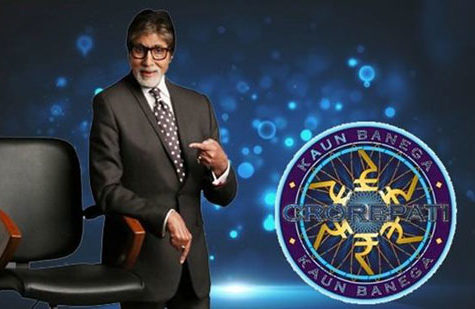 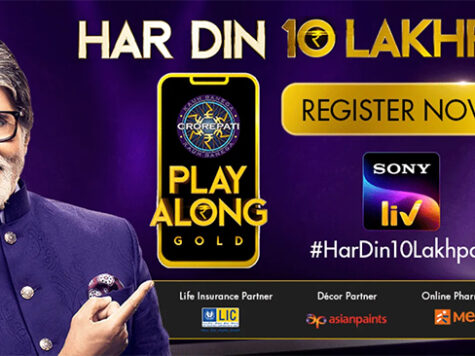 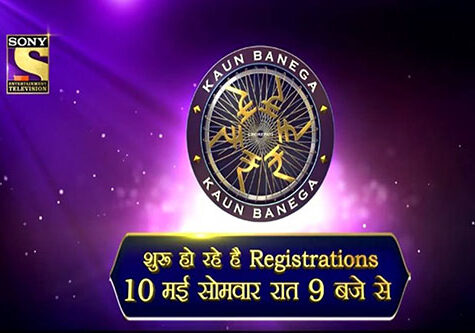