The ‘Everybody’s Dead’ is a narrative music video directed by Andrew Stern and produced by Ayodeji.

A narrative music video delivers a plot logically or sequentially, using a series of events that run parallel.

It may even resemble, at times, to be a short film with the main character who interacts with the viewers.

As of now, there is no specific date of the release for the narrative music video, Everybody’s Dead, but according to sources, the shoot will take place in New York City on December 4 or 5, 2021, depending on the role being portrayed by the actors.

Once we have the needed information, we will update the page for the release date of the said short film/ music video.

Sarah is a ghost-like dancer, indifferent, light on her feet. She resides in the home through which our protagonist goes. 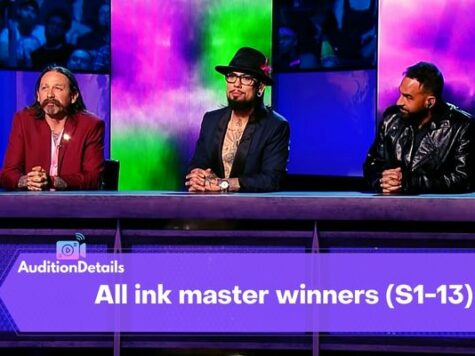