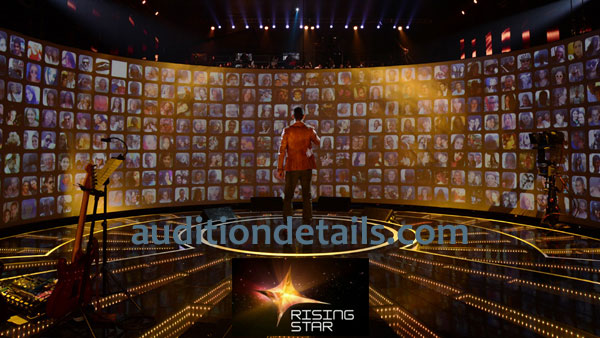 Loosely based on international singing reality show Rising Star, Rising Star is one of the most famous shows in India today. Produced by Vipul D Shah, the show is aired on Colors and distributed worldwide by Viacom 18. After two successful seasons, the show is on its verge of hosting the third one. Here we are going to check out the winners of all seasons so far. 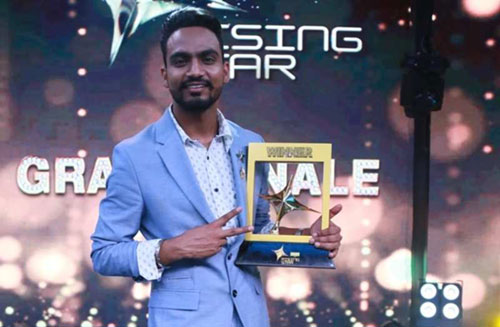 The first season took the show to huge popularity. There was a huge clash between Bannet Dosanjh and Mithai Thakur in the finals, where Bannet won by just 2 votes. The season runner-up of the season was Anita Kandu. Bannet Dosanjh won 20 Lakh and an Oppo phone along with the winner’s trophy. He also got a playback singing contract for Mahesh Bhatt’s Vishesh Films. The show was hosted by the energetic duo of Raghav Juyal and Meiyang Chang. The judges of the show were Shankar Mahadevan, Diljit Dosanjh, and Monali Thakur. 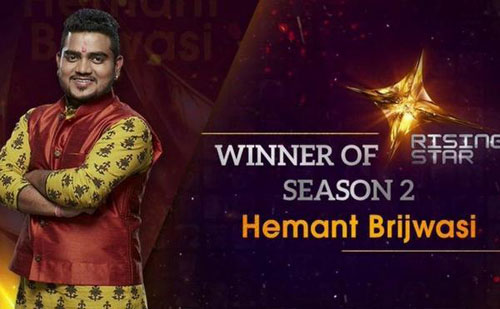 The second season of the show is won by Hemant Brijwasi. Along with the trophy, he won the prize money of 20 Lakh. The first runner-up of the season was Rohanpreet Singh and Vihnumaya is the second runner-up. This season was hosted by Ravi Dubey and judged by the same trio of Shankar Mahadevan, Diljit Dosanjh, and Monali Thakur.

Rising Star Winner Season 3: Who will be winner?

The third season of the show has not yet started. The first episode of the season will air on 23rd March 2019. This season will be hosted by Aditya Narayan. Neeti Mohan will be replacing Monali Thakur as the third judge of the show. The rest two judges, Shankar Mahadevan, and Diljit Dosanjh will be the same. The name of the winner will be updated on our website as soon as it is announced officially. 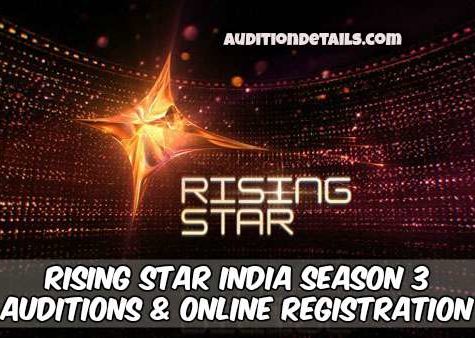