So, another season of Sa Re Ga Ma Pa is going to begin. This time it will be number 14. The show which is said to be the mother of all singing reality TV shows in India is back again after delivering so many successful seasons and giving such singing talents to the country. The show is a big brand. After its start from 1995, if you count the Li’l Champs in, the show has given the audience 23 successful seasons in 23 years and the 24th is in the pipeline to awaiting the launch. The registration and the audition for the show are going to start very soon. 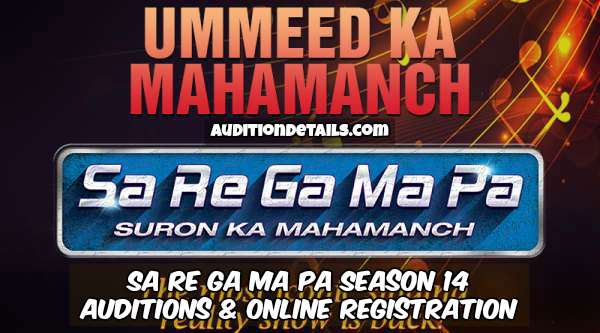 The show, which had several versions of it in several languages like Bengali, Kannada, Marathi, Telugu, and Tamil has been hosted by many judges before like Shann, Sonu Nigam, and Javed Ali. Now the show is being hosted by very talented Aditya Narayan. He will be hosting the show again like the previous season. Last season, the judges of the show were Pritam, Mika Singh, and the music director duo Sajid Wajid. It is said that they will be judging the show again.

The registration process is online and you have to follow certain steps for registering which are described below.

The auditions will take place at cities like Kolkata, Lucknow, Jaipur, Amritsar, Bhopal, Nagpur, Delhi, Ahmedabad, Chandigarh, and Mumbai. The details of registration have yet not been announced on the official website but we will update the details as soon as it gets announced. So, stay tuned with us to know more about the show Sa Re Ga Ma Pa Season 14. 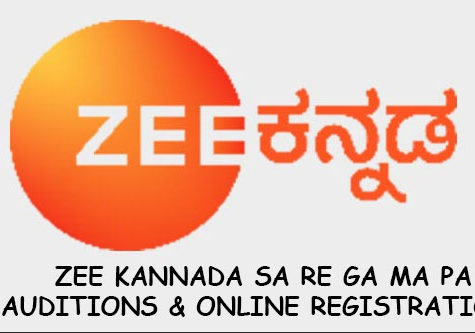 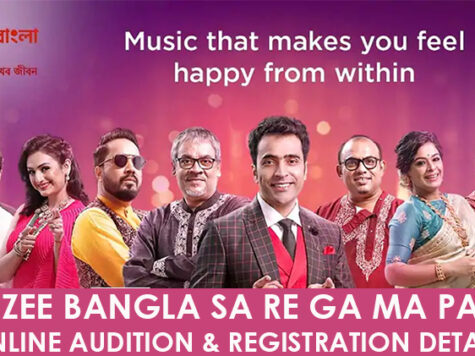 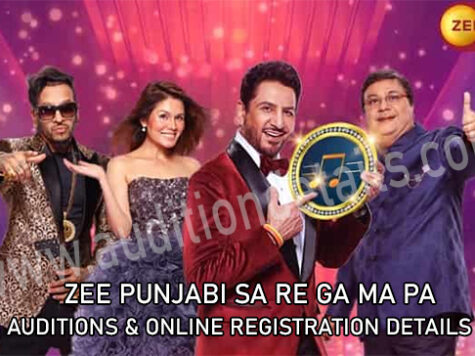