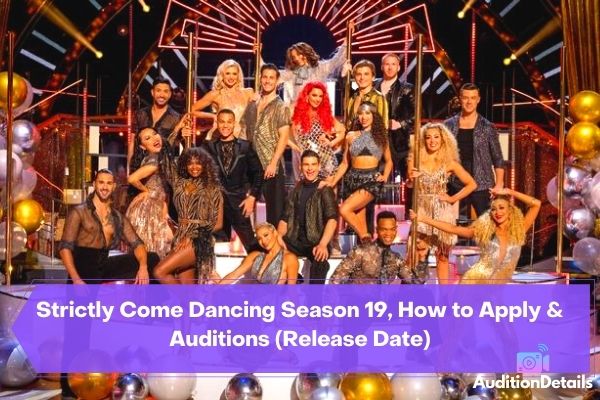 Known for the most exciting dance reality concept, the Strictly Come Dancing season 19 is all set to hit BBC screens with a bang.

A show where celebrities partner up with professional dancers in ballroom and latin dance judged by an intense panel of judges.

This British dance contest has been a highlight since its inception which brings your favorite celebrities into dancing actions.

The stunning Tess Daly and Claudia Winkleman are all set to bring a brand new celebrity line-up to set fire on the dance floor with lots of rumors, glamour and excitement.

Strictly Come Dancing usually starts in the month of September, but due to the effects of covid pandemic, it started around the late days of October in 2020.

The same looks likewise for this year as well, where season 19 is expected to air anywhere around 15th – 20th October and then come on as live shows from 22nd – 26th October.

Though as per hinted by Shirley Ballas, the show might run for 13 usuals weeks instead of 9 weeks aired in 2020.

The production and back-end team are working day and night to bring in the most exciting and star-studded lineup that attracts all the news and rumors in its running weeks.

Some of the rumored names include huge names. The rumored participants expected to being cast include the likes of –

The panel of three judges with Motsi Mabuse and Craig Revel Horwood will be joining the head judge Shirley Ballas for this season as well.

It is also confirmed by the show that Anton Du Beke will join the judging panel too.

Oti Mabuse, who won for the last two consecutive years will also be returning with a higher expectation from the audience.

Though it is also rumored that this might be her last season with Strictly Come Dance.

The Executive Producer of BBC Studios assures that with such a star-studded lineup of dancing professionals and extraordinary panel of judges featuring some of the big names in TV shows, web series, films and other major backgrounds, that season 19 is going to be filled with memorable performances and exceptional levels of dancing.

Stay tuned with us for more updates on Strictly Come Dancing and other reality shows! 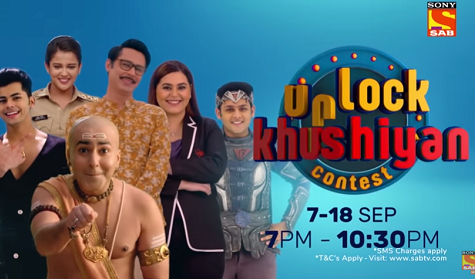 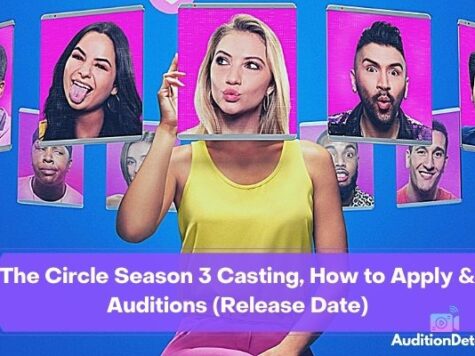 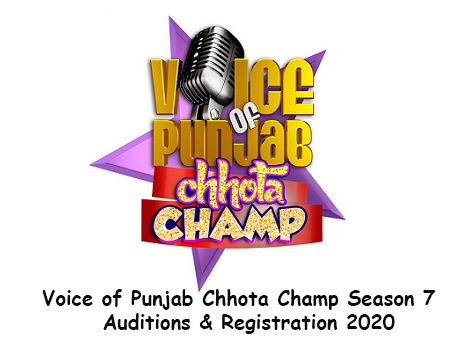 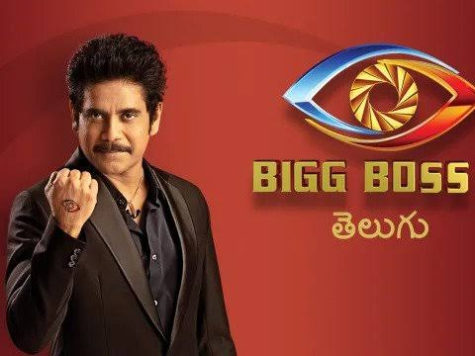