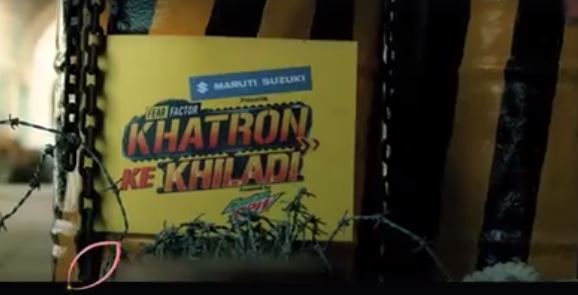 Khatron Ke Khiladi is a popular stunt reality show. The season 10 of the show will start airing from 22nd February 2020 on Colors TV. The list of celebrity contestants for Season 10 features many popular names of the television industry. 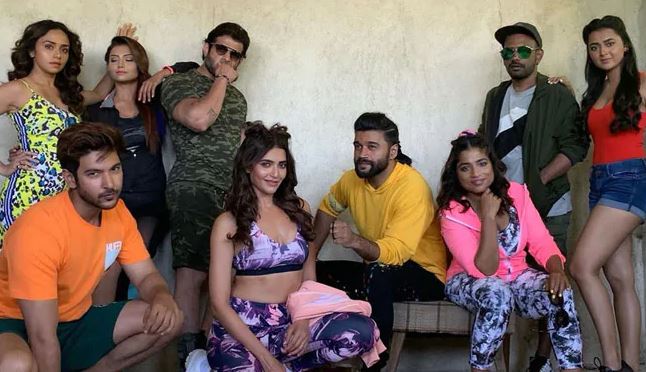 Karan Patel- Karan Patel, popular for playing the character of Raman Bhalla in the serial “Yeh Hai Mohabbatein,” has quit the serial to participate in Khatron Ke Khiladi. The reported reason is the clash of dates.

RJ Malishka- Popular radio jockey Malishka will be seen in the show. She has participated in various reality shows, including Jhalak Dikhla Ja. She also appeared as a special guest in Big Boss.

Karishma Tanna- Popular TV actress Karishma Tanna has appeared in serials such as Qayamat Ki Raat, Naagin 3, and Bal Veer. She has also participated in reality shows such as Bigg Boss 8 and Jhalak Dikhla Ja. The tall and beautiful actress will be trying her hand at various stunts in the show.

Amruta Khanvilkar- Amruta Khanvilkar has acted in Marathi films like Natrang and Katyar Kaljat Ghusli. She won the seventh season of Nach Baliye, a dance reality show. She has also appeared in Bollywood movies like “Raazi” and “Satyamev Jayate.” Currently, she is acting in a Marathi serial, “Jeev Laga.”

Adaa Khan- Adaa Khan, became popular for portraying the character of Sesha in the hit television series “Naagin.” She also appeared in the TV series “Vish Ya Amrit.” This is her first reality show.

Balraj Sayal- Balraj Sayal is a stand-up comedian. He appeared in the comedy show “Comedy Nights Bachao.” He has been roped in to add an element of comedy to the show just like comedian Bharti Singh, and her husband did in the last season.

Tejasswi Prakash- Tejasswi Prakash came into the limelight due to her TV show “Pehredar Piya Ki,” in which she portrayed the role of a woman who marries a 10 years old boy. The show hit rough waters as a petition was filed against it for promoting child marriage, and it wrapped up soon. However, Tejasswi came back on the small screen with season two of the same series. Her other shows are “Swaragini” and “Silsila Badalte Rishton Ka.”

Rani Chatterjee- Rani Chatterjee is a Bhojpuri superstar. She has acted in several hit Bhojpuri films such as “Sasura Bada Paisewala,” “Devra Bada Satawala,” and “Sita,” to name a few. Earlier, she was rumored to be a part of Big Boss 13. She has been away from films for the past two years. 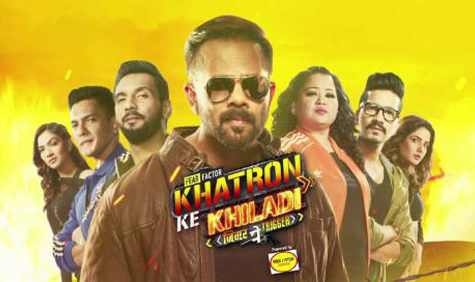