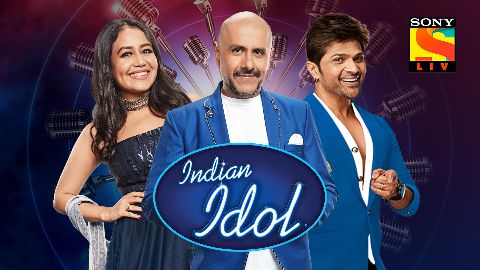 Indian Idol is a singing reality show which was first aired in the year 2004. The show enables talented singers from all over the country to showcase their talent before celebrity judges and the common public of the country. The show is highly popular among the audience. The winner bags a contract for a music album along with prize money and a car.

Abhijeet Sawant won the first season of Indian Idol. He became a playback singer and sang eleven songs between 2006 and 2017 including playback singing for the movie “Aashiq Banaya Aapne.” He was placed 3rd in the Asian Idol contest held in Jakarta. He is working on a reality show at present. 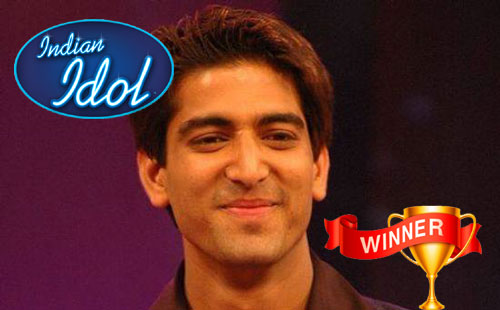 Sandeep Acharya won the second season of Indian Idol. He could not make it big in the music industry after winning the contest. Unfortunately, he passed away due to jaundice on 15th December 2015. 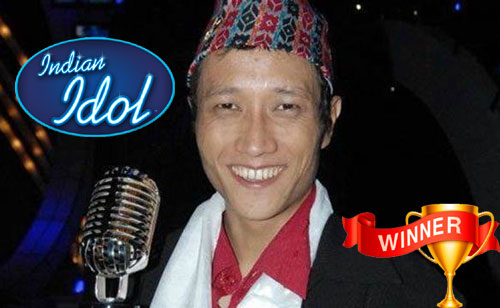 Prashant Tamang has crowned Indian Idol for the third season in 2007. Tamang launched four music albums in the period between 2007 and 2016. He has also acted in six Nepali films, which did not fare well in the box office. 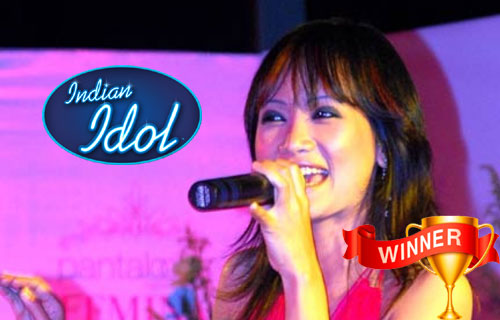 Sourabhee Debbarma was the first female to win the title of Indian Idol. She has been fairly active in the music industry and works with many major music companies. She has also performed in many live concerts in India and abroad. 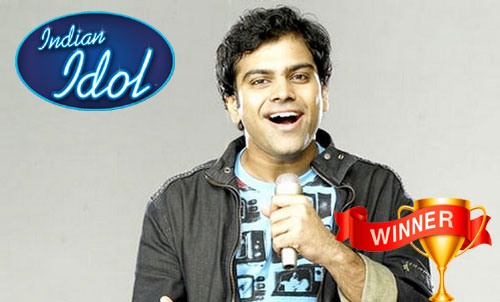 Sreeramchandra Myanampat won the season 5 of Indian Idol. He has been successful in the music industry and has done playback singing for Hindi, Tamil, Telugu, Marathi, and Kannada films. Notably, he was the playback singer for the movie “MS Dhoni- The Untold Story.” Myanampat is the recipient of the Mangeshkar Award from the Andhra Pradesh Government. 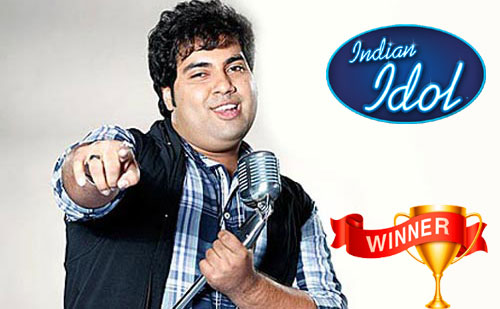 Vipul Mehta bagged the title of Indian Idol season 6. His first music album was “Hello Namaste Sat Sri Akal.” He has also sung in singles such as “Vande Mataram” and “Rowaan Mein.” He participated in Amul Star Voice of India Season 2. He also has a YouTube channel. 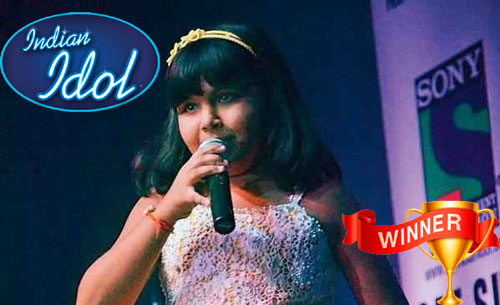 Anjana Padmanabhan became the first junior Indian Idol after winning the title in 2013. She also participated in Airtel Super Singer Junior 3. Currently, she stays in Bengaluru. 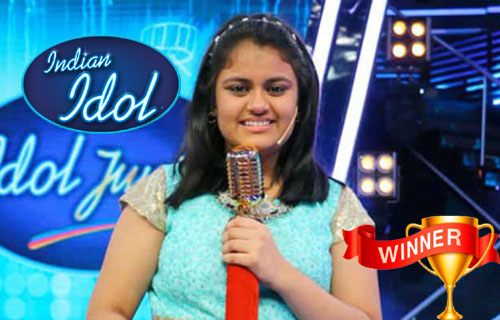 Ananya Sritam Nanda is the second junior Indian Idol. She has sung a number of songs post her win, including for major films like “MS Dhoni” and “Baby.” She is expected to make it big in the music industry in the coming years. 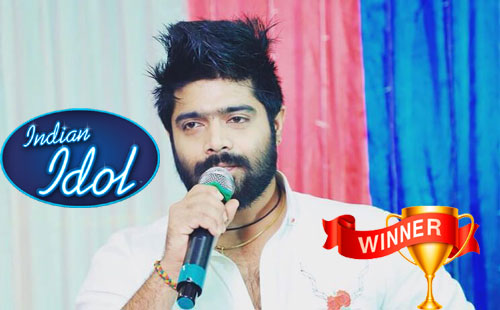 LV Revanth won the Indian Idol season 9. He now has more than 200 songs in Hindi, Kannada, and Telugu under his belt. He is particularly popular in the Telugu film industry. He is also the winner of many other contests such as Superstar of the South, Spicy Singer, and Rock Star. 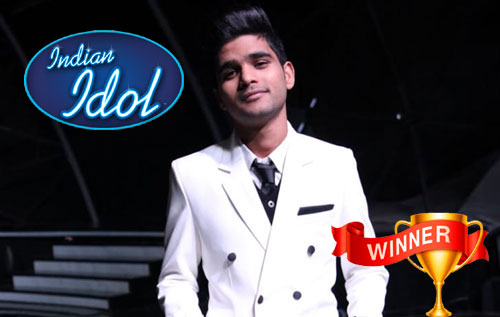 Salman Ali won season 10 of Indian Idol. His powerful performance throughout the contest won him the title along with Rs. 25 lakh cash prize and a Datsun car. 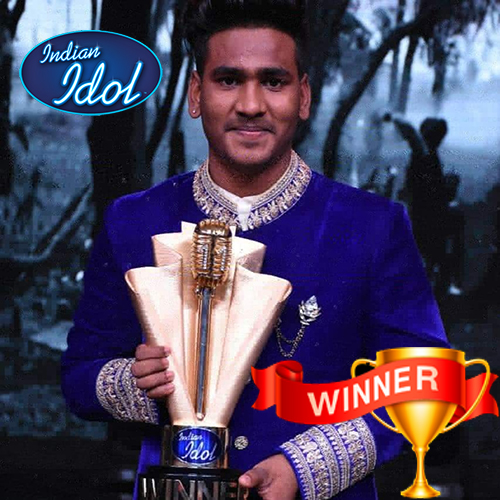 Sunny Hindustani from Bhatinda, Punjab won the title of Indian Idol winner for the season 11. He belongs to poor family when he appeared for the show, but his melodious voice won hearts of thousands of Indians and made him the winner of the show. We wish him all the best for future success. 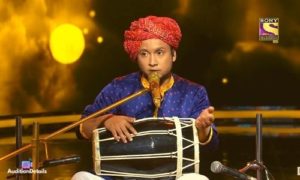 Winner of season 12 Indian Idol was the talented Pawandeep Rajan. The grand finale of the show was held on August 15 2021. Pawandeep, aged 25 is from Champawat, Uttarkhand. He is known for his soulful playback voice and ability to play multiple musical instruments. He has also won another known reality show named “the Voice India”. He is set to have a successful playback singing career, working with some renown artists in the Indian music industry like Himesh Reshamiya.

The new season has not started yet. If you want to enroll for this new season, you can check complete details about the Indian Idol 12 auditions and online registration.  Stay tuned with us to know more about Indian Idol season 12 winner. 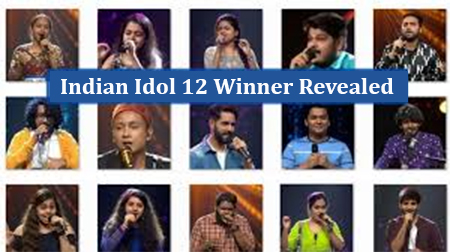 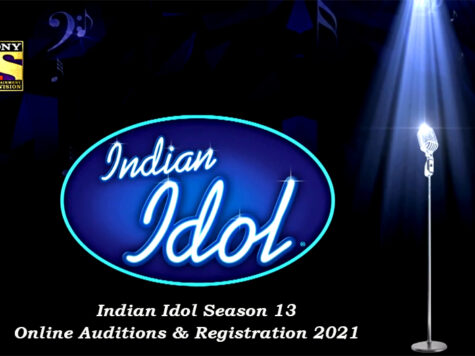 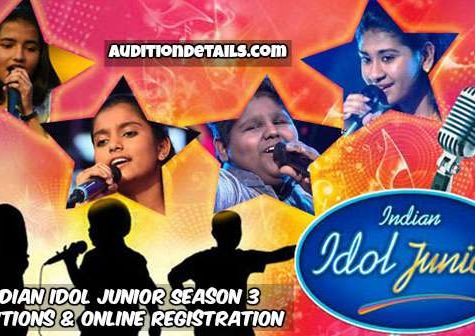