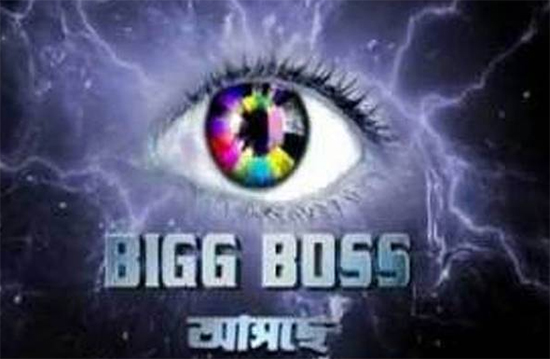 “Bigg Boss” is an Indian TV reality show based on the famous Dutch TV concert “Bigg Brother”. Endemol Shine India’s production Bigg Boss is a blockbuster hit show that it bolstered in 7 other languages in the Indian sublingual regions. In 2013, Bigg Boss Bangla debuted in ETV Bangla channel and had successfully attained 2 seasons.

In Bigg Boss Bangla show, the contenders are invited to stay in an artificial setting of the house without keeping any connection to the outer world. This house that is, the set of Bigg Boss Bangla is situated at Lonavala in Pune, Maharashtra. It is a large, majestic house with every possible luxurious appliance, bedroom, bathroom, garden, pool, workout arena and gym. There is a confession room where any contestant may confide as part of event activity. The house has no internet connectivity, no mobile network coverage, no television for self-entertainment, no clock, no pen and paper. This is completely isolated.

The participants are called “housemates”. They are given certain tasks, and their personal and professional interaction is watched. They sometimes get involved in conflicts among themselves and judged on bases of that. This makes audiences to support some contestants, or abhor some. But they love to watch their daily involvement with each other. Each week, they nominate the name of contestant they want them to leave. The audiences vote their favorite participants, and the competitors are eliminated with lower votes. However, there is an exception in terms of special nomination and wild card entry. Thus the ones making it to the end are declared winner or runner up based on the final vote.

The first season of Bigg Boss Bangla was aired ETV Bangla channel. It premiered on 17th June 2013 and ended on 14th September 2013. Famous Bengali actor, who has also appeared in Hindi movies, Mithun Chakraborty played a significant role as host and brightened the show. This immediately won the heart of the audience. The series started with 15 “housemates”, and many got eliminated in the 90 days journey. The four celebrities to reach the finale were singer Aneek Dhar, actor Rudranil Ghosh, actress Koneenica Banerjee and Sudipta Chakraborty.

Aneek Dhar, who was champion of the popular music reality show, ZEE Bangla and ZEE TV Sa Re Ga Ma Pa, became the winner of the show. He has rewarded huge prize money 20 lakh. Rudranil Ghosh was the runner-up of season 1.

The second season of Bigg Boss Bangla was back in action on Colors Bangla with the same expectation for the audiences and made it successful. It started on 4th April and climaxed on 15th July in 2016. This time it was hosted by fan-favourite Bengali actor Jeet. Like the previous season, season 2 was also started with 15 contestants. After 97 days, only four could go to the grand finale- tv actor Joyjeet Banaejee, actress Priya Paul, singer Shilajit Majumder.

With a huge success on Bigg Boss Bangla season 1 and 2, the makers of this show are looking forward to the next season as well. However, there is no official announcement for season 3 yet.