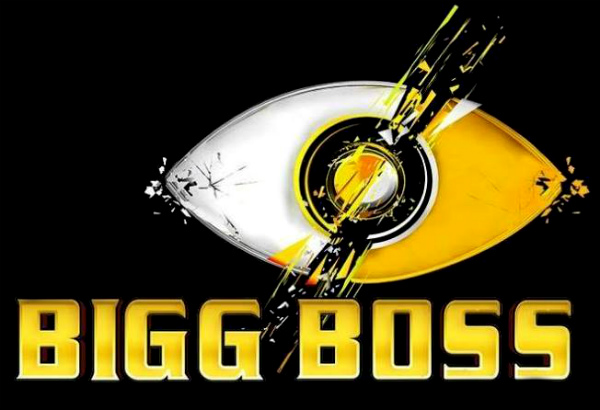 One of the most famous reality shows in India is Bigg Boss. The show is an Indian version of Dutch show Big Brother. It is broadcasted on Colors TV and the producer of the show is EndemolShine India. The show started in 2006 and this year, the 12th season of the show will be aired. Every season, this show has created new TRP records. Other than Hindi, this show is been made in six other languages Bengali, Kannada, Telugu, Tamil, Malayalam, and Marathi. The contestants live in an isolated house and perform tasks. The winner is chosen on the basis of public voting. Here is the Bigg Boss winner list of all seasons 1,2,3,4,5,6,7,8,9,10,11,12, 13 and 14. 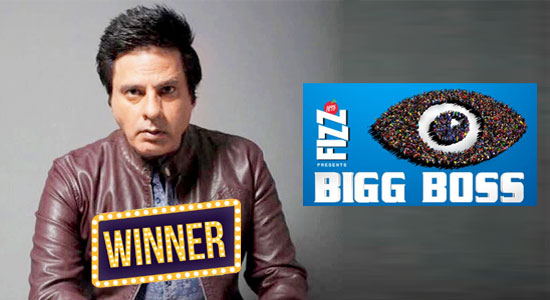 Indian film actor Rahul Roy was the winner of the first edition. The actor began his career with the blockbuster movie Aashiqui in 1990. Other than that, he also worked with Karishma Kapoor in Sapne Sajan Ke. He is also the lifetime member of International Film and Television Club of Asian Academy of Film & Television. 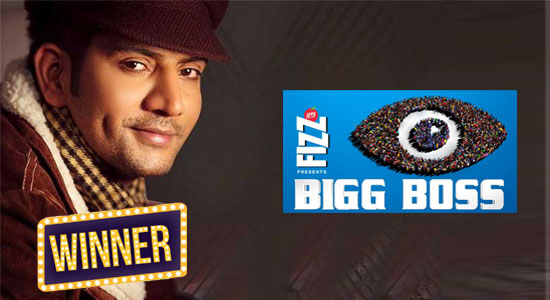 Model and actor Ashutosh Kaushik won the second season of the show. He also won the 5th season of MTV Roadies in 2007. He worked in a few films too. His roles in Zila Ghaziabad and Kismat Love Paisa Dilli get much appreciation. 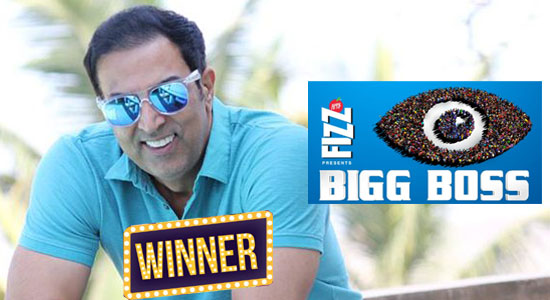 Renowned actor Vindu Dara Singh won this edition of the show. The actor’s debut in a Bollywood movie Karan in 1994. Son of famous wrestler and actor Dara Singh, he acted in Punjabi film directed by his father, Rab Dian Rakhan. He mostly does supporting roles in the movies today. 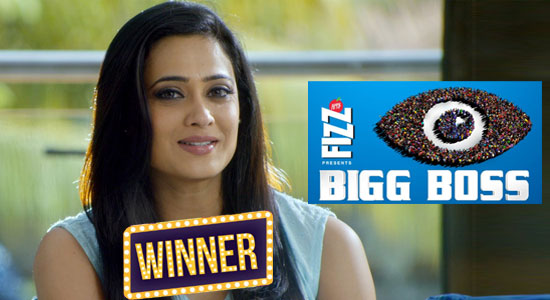 The first woman to win the show, Shweta Tiwari is a film and television actress. She participated in dancing reality show Jhalak Dikhhla Jaa in 2013. Some of her popular shows on television are Parvarish and Begusarai. 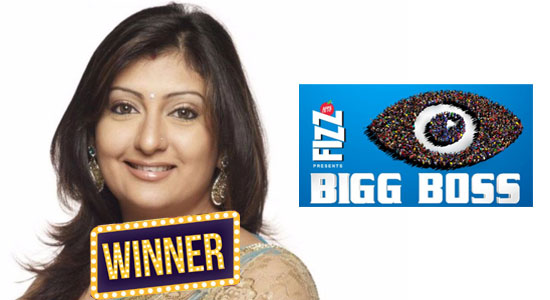 This year famous TV anchor, actress, dancer, and singer Juhi Parmar was the winner. She is the wife of another renowned TV personality Sachin Shroff. She has a daughter named Samaira. 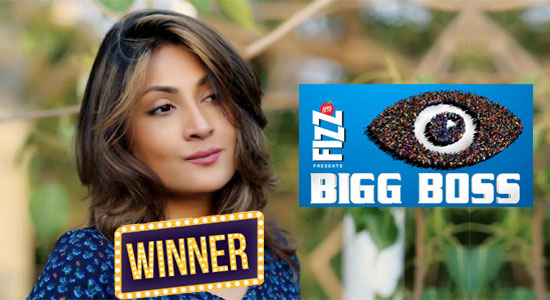 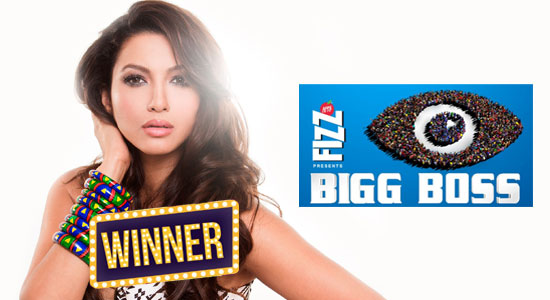 This is back to back 4th time a woman has won the show. The actress has been seen in a lot of films like Game, Ishaqzaade, and Fever. She has also featured in some item songs in Bollywood films. 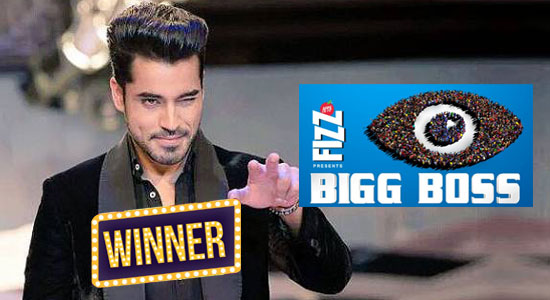 The dashing Gautam Gulati known for his role in Diya Aur Baati Hum is the winner of the 8th season. After getting immense popularity in the show, he worked in some films. The most famous among them is Emraan Hashmi starrer Azhar. 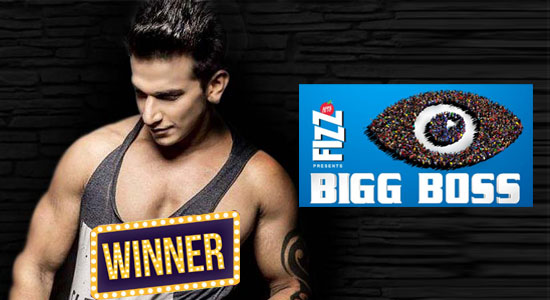 Reality show star Prince Narula is the winner this year. Other than Bigg Boss, he won two other famous reality shows, MTV Roadies in 2015 and Splitsvilla in the same year. 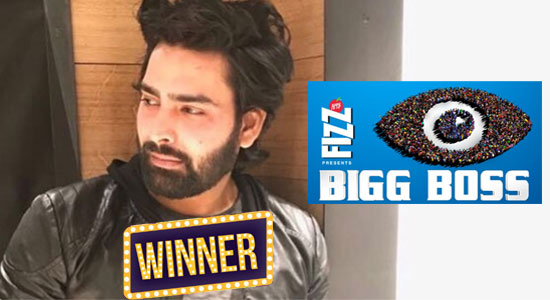 The first time commoners are introduced in the show, and a commoner wins. A dowry owner from Aghapur Manveer Gurjar was the winner of the 10th season. He has a collaboration with the AAP now for the benefit of Gurjar society in Gujrat. 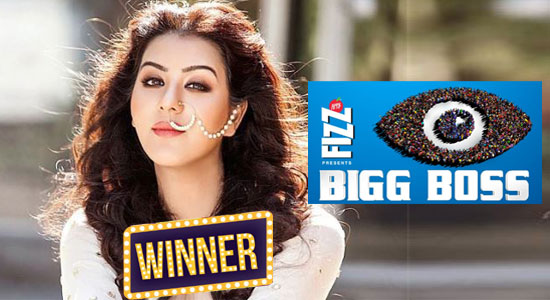 One of the most talented actresses the TV industry had ever had, Shilpa Shinde was the winner last year. She had done some amazing TV shows like Bhabhi Ji Ghar Par Hai and Chidiya Ghar. 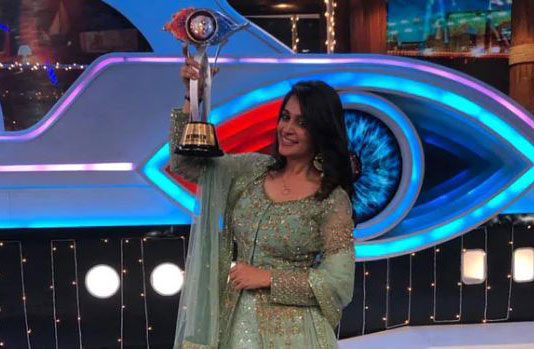 After defeating all the contestants. Dipika Kakkar become the winner of Bigg Boss 12 and take away the cash prize of Rs.30 lakhs along with the Bigg Boss trophy. 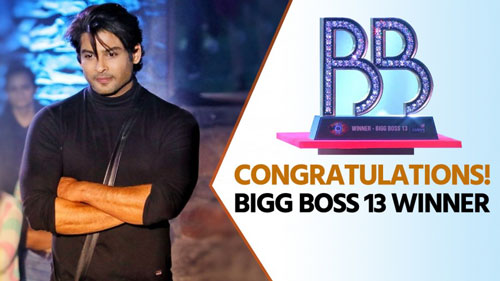 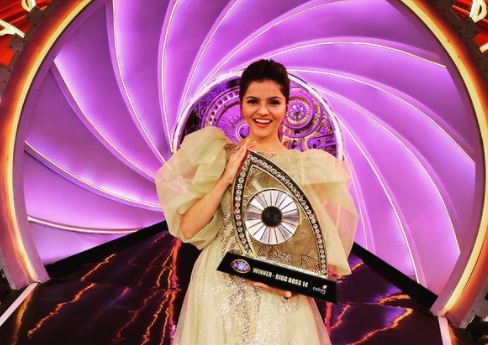 Bigg Boss season 14 final winner 2021: Rubina Dilaik won the show after staying in the house for over 140 days, the actress took home the winner’s trophy and ₹ 36 lakh amount. Rubina Dilaik emerged as the winner with singer Rahul Vaidya as the first runner-up, while actress Nikki Tamboli stood third. 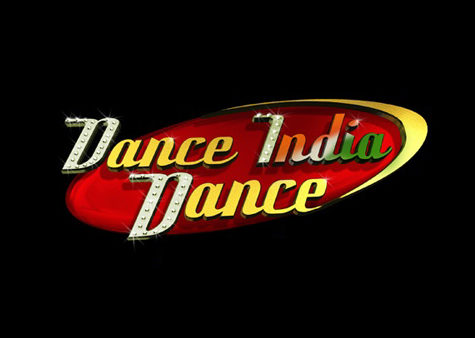 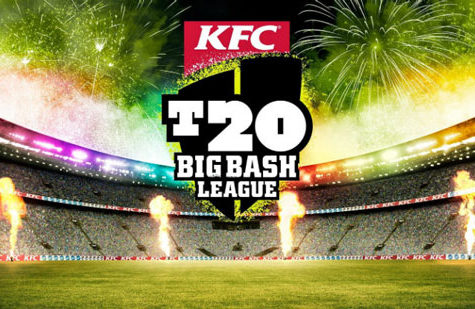 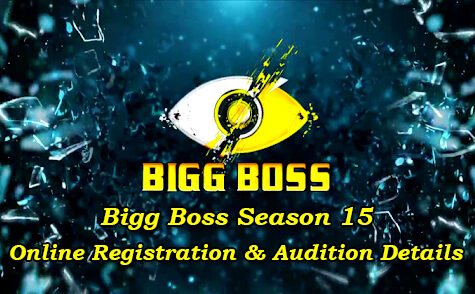 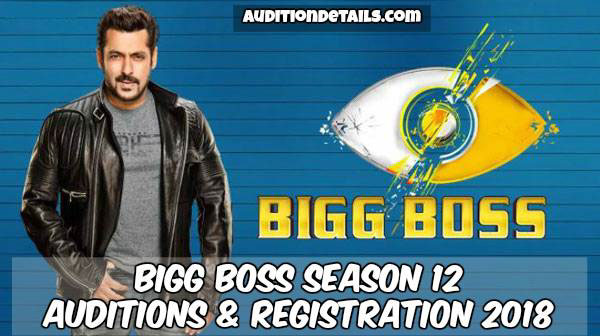