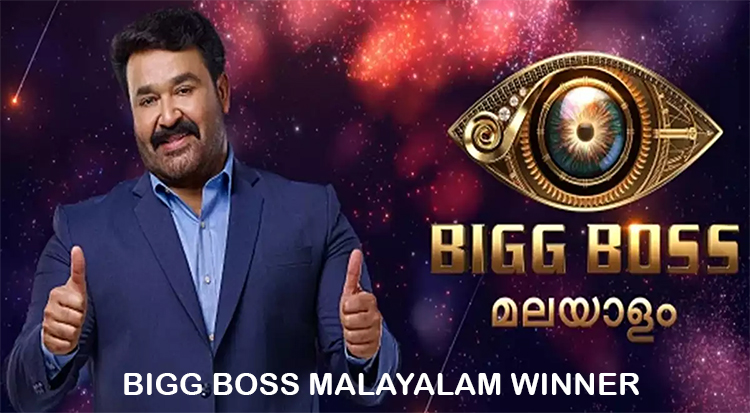 The Bigg Boss Malayalam invites celebrities like models, actors, singers, directors, internet personalities, businessmen, and other renowned people as its contestants. The contestants, called as housemates, are confined within the walls of a house, specially constructed for the purpose of the show, for a total of 100 days, which equals approximately 15 weeks. During this time period, they do not have any contact with the outside world and cannot leave the house of their own accord unless there is some form of personal emergencies.

The famous Bigg Boss House has all sorts of modern amenities, two bedrooms, a living area, kitchen, storeroom, smoking room, and four bathrooms. There is another room called the Confession Room, which is used when the Bigg Boss summons the housemates for nomination and other purposes. The house has no TV or internet connection. The participants are also not allowed to have phones in their possession.

The shows air on Asianet on Wednesday, Saturday, and Sunday. The weekday shows the happenings of the previous days whereas the weekends are utilized to show an interview of the contestants who have been evicted through public vote out. The show host conducts the interview. The very famous Mohan Lal has hosted all the seasons of the show.

The vote out follows a simple procedure, the contestants nominate two of their fellow housemates to be voted out, and the one person who has the most number of nominations faces a public vote out. This process is repeated over the weeks until only five contestants are left, which is followed by a public voting procedure that decides the winner and runners-up. Here is the Bigg Boss Malayalam winner list of all seasons 1,2,3 and 4. 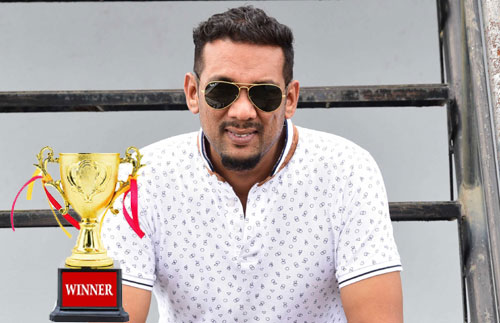 Season 1 of the Bigg Boss Malayalam was aired on Asianet in 2018. It continued from 24 June to 30 September. This season had 99 episodes and 18 contestants. It lasted for 98 days. The time slot for this series was 9:30 pm to 11:00 pm on Wednesdays whereas, 9:30 pm to 10:30 pm on weekends. It was shot in a splendid house in Lonavla, Mumbai and was hosted by the famous actor Mohan Lal. This season is also available on VOD and OTT platform Hotstar. Additional footage that have not been aired on the original series of this season are aired as Bigg Boss Plus on Asianet Plus.

The winner of this season was Sabumon Abdusamad, also known as Sabu, an actor and TV presenter of Malayalam cinema. He was awarded prize money of 1 crore rupees. Pearle Maaney was the runner-up. The other contestants who made it to the finale were Shiyas Kareem, Srinish Aravind, and Aristo Suresh.

The second season of the show was also aired in Asianet. It continued from 5 January 2020 to 20 March 2020. It lasted for 74 days and aired 76 episodes. The show was shot in a house at EVP Film City in Chennai. There were 23 housemates in total out of which 17 contestants entered the house on Day 1, and the other 6 had wild card entries. The winner of the season was to be awarded prize money of 50 lakh rupees along with a trophy. However, due to the Coronavirus outbreak across the country, the season had to be discontinued in order to maintain health and safety precautions and thus had no winner. It is one of four in the Bigg Boss franchises to be stopped mid telecast. 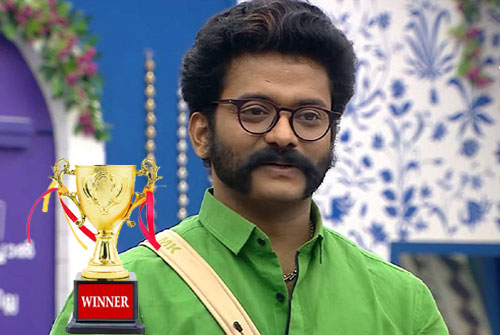 Bigg Boss Malayalam Season 3 will witness the crowning of the ‘title winner’ in a few hours. The final week voting window closed earlier this weekend. The suspense around the winner of Bigg Boss Malayalam Season 3 looms large as the audience eagerly awaits the official announcement. The voting results indicate a stunning victory for Manikuttan and a potential runner-up position for Sai Vishnu.

Bigg Boss Malayalam Season 4 Winner – Who will be the winner?