The ‘In Beta’ is an indie, sci-fi TV series co-directed and co-written by Emma Channen.

The series is currently in pre-production and set to film by 2022.

The film is said to be full of queerness as it was actively seeking actors with gender fluidity.

The lead, Jaime, is a cold-blooded, hyperactive tech nerd who realizes she is an AI.

She fantasized about the tech lifestyle, wanted to own numerous properties, feature on the cover of Forbes, and travel by a private jet by the time she was in her 30s.

She’s forced to reconsider her commitment to the corporate system now that she learns she’s the Big Tech’s experiment.

Currently, there is no available information regarding the release of the said series, but according to sources, the production team is now searching for actors or performers for the roles.

The production of the series will reportedly start in 2022.

We will keep you posted for updates regarding the release date of In Beta.

Looking for talent in the following cities: Los Angeles, CA

An emotionally naive, hyper-rational IT geek realizes she is artificial intelligence.

She used to fantasize about the tech lifestyle, aiming to own several houses, be on the cover of Forbes, and fly private by the time she was in her 30s.

She is forced to reassess her commitment to the corporate system now that she learns she is Big Tech’s experiment.

The AI resistance’s engine, she will stop at nothing to kill her creators.

She doesn’t take crap and doesn’t respect authority, yet she is adored by her fellow AI.

She’s not hesitant to utilize her gender as a tool and weapon, much like a rebellious pop singer.

Their honesty and vulnerability, as well as their strong socialist convictions, often collide with Jaime’s unchecked lifestyle.

Maya, on the other hand, can’t help but become engaged in Jaime’s new struggle against the sinister tech business.

An eccentric and flashy billionaire who inherited his father’s tech enterprise and interest in artificial intelligence.

He believes his technology is exactly what America needs, yet he profoundly misunderstands the country’s issues.

The top-secret head of the government’s artificial intelligence program.

He believes in the potential of this technology and intends to utilize it to safeguard the country from what he considers to be its most serious threats: socialism, terrorism, and cancel culture.

To know more about the casting and audition process, click the link below.

In Beta (Pilot) How to Apply and Audition Process

To apply and audition for In Beta Pilot, click the link below.

The link will take you to the In Beta Casting website page.

The page will open up to a list of role choices, simply choose your role and click the APPLY button.

Become a Backstage member or log in to access further information, including important audition and submission processes.

Click the JOIN NOW button at the very bottom of the page.

More Details About the In Beta Pilot

The In Beta is an indie sci-fi comedy pilot about a queer, by-the-book techie who discovers she’s artificial intelligence and must choose between accepting the burden of being a US government experiment and joining the more rebellious AI in bringing down their centi millionaire creator.

Emma Chanen is the coordinator of In Beta. She is an actress and assistant director who has acted in films like Voyeur (2019) and Cello Lessons (2007). 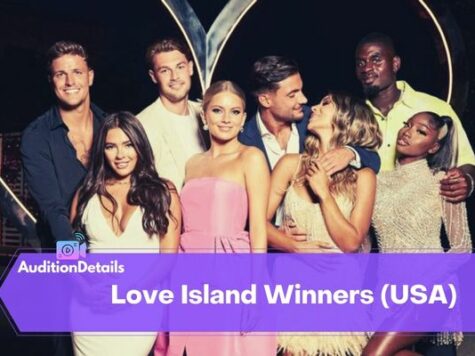 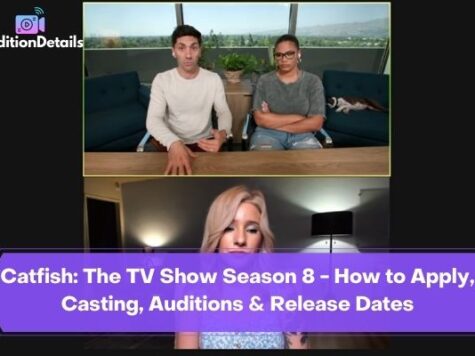