India’s Best Dancer is one of the renowned Dance reality shows in India today, and is also a treat on television for all the dance enthusiasts! Dancers across the nation pep up their moves and audition to earn a stand in this platform. This show is aired on Sony entertainment television and Sony LIV App, and is one of the top ranked shows for the channel. It also crowns as one of the top 5 shows having the highest TRP. 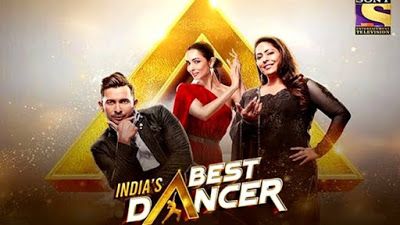 This super fun packed show is all set to celebrate its Grand finale. This is the grand round that decides who will ultimately bag the title of ‘India’s Best Dancer’ 2020. Judges Malaika Arora, Geeta Kapoor and Terence Lewis claim to be stuck in a tough spot with all that spectacular performances being performed in the finale. Comedian hosts of the show, Bharti Singh and Harsh Limbachiya also state that they are finding it extremely difficult to place their bets.

Dancers like Rutuja Junnarkar, Sonal Vichare, Subhranil Paul and Shweta Warrier have killed it on the stage with their exceptional expressions and feminine touch to their performances.

On the other hand, macho yet swift dancers like Tiger pop, Raj Sharma, Adnan Ahmed Khan and MD Akib have set the bar way up high for the sensational girls. Choosing from the best is a dilemma for all the fans of the show and also for the show’s producers and judges. The predictions fall short as there are multiple angles to every performance. 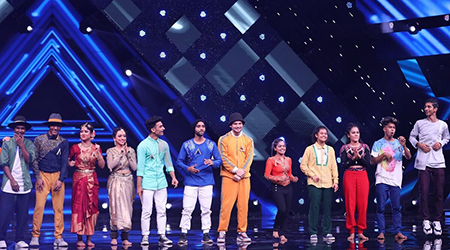 Some dancers specialize in classical whereas some just make you tap your feet on their hip hop beats. This ultimate judgement is finally about to air soon. However, what will be more exciting and thrilling will be the grand finale performances. If each performance of every contestant already makes you move to their steps, then imagine what will it be like during the grand finale where every dancer will spill out the best in them! Whatever the result maybe, but one thing is for sure, the wait is going to be worth it!

The winner is soon to be announced and everyone would be eager to know the ultimate results of this deadly competition. The Prize Money for the winner is set to be the same as per the previous year’s prize money which is Rs 15,00,000. Well the competitors would care more about the shining Trophy and about the exposure they will get after winning a competition like this.

Who do you think will become the winner of India’s Best Dancer 2020? Share with us in the comments below. 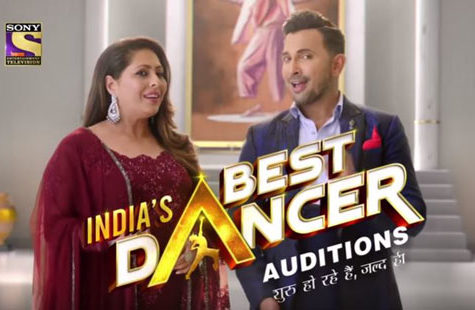