There will be eight episodes in the series. Heist movies and TV series have been popular for decades because it’s pleasant to root for the “bad guys” now and then.

But “Jigsaw,” an upcoming heist drama, will be considerably different from the traditional “ragtag band of crooks making one last score” plot.

According to Netflix, the Jigsaw is presently filming in Brooklyn at Netflix’s new state-of-the-art New York Studio, Bushwick Studio.

The project is “loosely inspired by the real-life scenario where seventy billion dollars in bonds went missing in downtown Manhattan during Hurricane Sandy.”

Jigsaw is one of the first programs to be filmed there, as it has only recently opened its doors this month.

Netflix has pledged $100 million to the city, including the studio.

The debut date for “Jigsaw” has yet to be revealed, but it shouldn’t be too long.

Because the cast has been finalized and the show is currently in production, it is expected to launch in 2022.

We’ll update this page with news on the upcoming release date as soon as we get it.

Jigsaw Season 1 (Netflix) How to Apply and Audition Process

Jigsaw Season 1 is seeking non-professional dancers. But you can also enquire about acting roles at the email below.

The role requires non-choreographed dancing and has a special ability rate.

Let us know what kind of dancing you know!

To apply and audition for Jigsaw (Netflix) as dancers and actors use the details below.

On September 16, 2021, Netflix announced that Jigsaw had been given an eight-episode order.

Scott Free Productions and Automatik Entertainment are the show’s producers.

Jigsaw is set in a non-linear format, so viewers can watch episodes in whatever order they like leading up to the finale.

When Netflix announced that it had ordered “Jigsaw” to series, it also shared the eight principal cast members, as well as the characters they’ll be playing.

Giancarlo Esposito portrays Leo Pap, the heist crew’s commander and a career burglar with “an engineer’s intellect and a careful eye for detail,” who previously attempted to leave his criminal past behind.

Paz Vega portrays Ava Mercer, a fast-talking attorney devoted to the people she loves in the end.

Roger Salas, played by Rufus Sewell, is an ex-thief who now works as a security specialist, and he sounds like a solid choice for the show’s villain.

Hannah Kim, played by Tati Gabrielle, is a member of the thief crew who specializes in impersonations and disguises.

Stan Loomis is played by Peter Mark Kendall, a smuggler who wants to live the good life and is romantic. 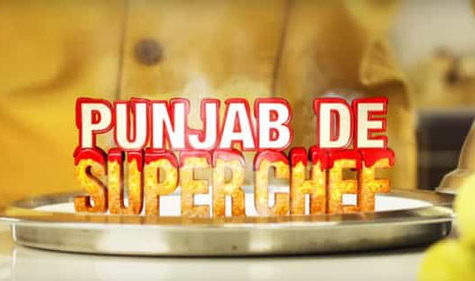 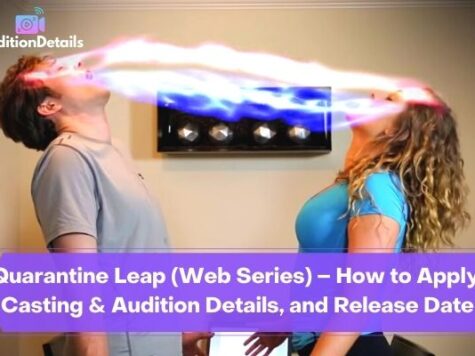