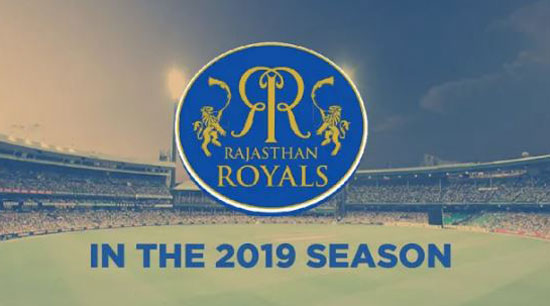 The 2018 season was pretty good for the RR. They went to the playoffs but lost in the eliminator. There were some impressive performers last year who helped the team in getting a birth at the playoffs. Jos Butler, Sanju Samson, and their new skipper Ajinkya Rahane showed the way with the bat while players like Jofra Archer, Krishnappa Gowtham, and Shreyas Gopal proved their worth with the ball. In the auctions, after releasing him, yet again RR went for Jaydev Unadkat. But this time onwards, they got him at a much lower price of 8.4 crores, 3.1 crores less than the previous season. They strengthened the pace attack more by buying Varun Aaron and Oshane Thomas. Steve Smith will be back this year in the team and that will be a big boost for the team as well as the fans. Some other good picks for the season are Manan Vohra, Ashton Turner, Liam Livingstone, and Riyan Parag. Book tickets now to watch these players in action for RR.

If you want to get the tickets for the RR matches, you can get them using both online and offline processes. You can visit BookmyShow & Insider to book your ticket online. On the other hand, there are several retail outlets from where you could get the tickets by visiting there. The prices of the tickets are kept quite affordable. They are from INR 500 to INR 15,000. After a suspension of two years, they burst in the scene and played so well. They just need more and more support to bring the trophy back to Jaipur. The team is loved everywhere in the country and this might be their year. Just go and book your tickets now to support your favorite team Rajasthan Royals. 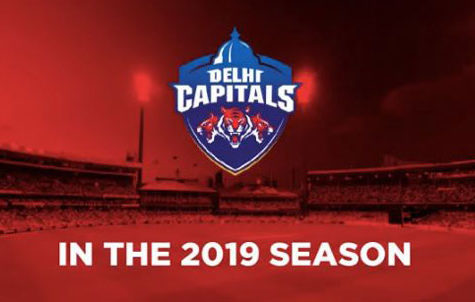 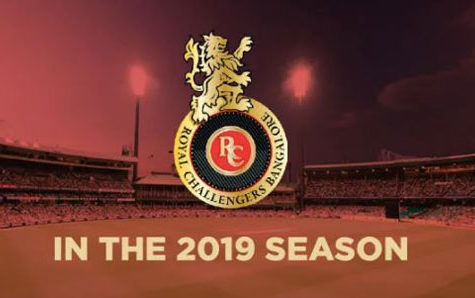 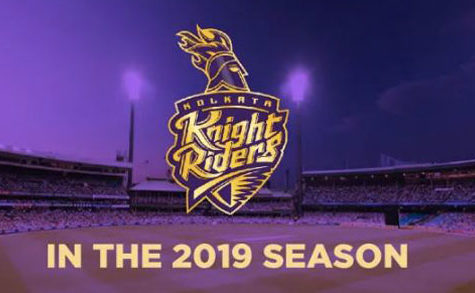 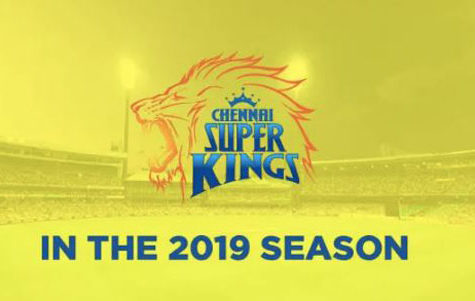