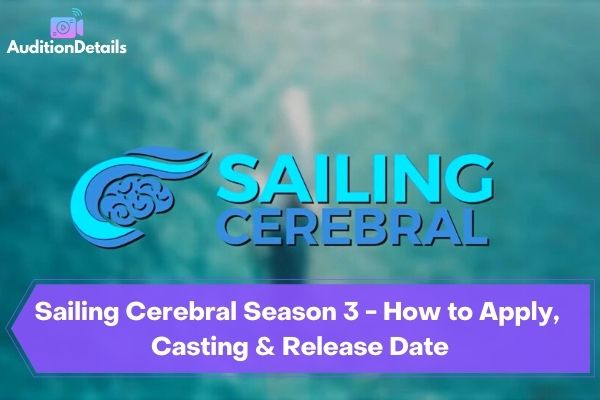 On a 47-foot catamaran, inexperienced sailors meet for the first time to go on a once-in-a-lifetime adventure.

Different professions and careers will sail the Caribbean for three long months. To overcome the difficulties of the high seas, they collaborate with their skipper.

The captain, however, is the only one who knows where they are heading.

The show’s second season was now cruising throughout the Caribbean.

It has been renewed for a third season and ongoing casting and auditions. The third season is expected to begin filming in January 2022.

The Production is looking for active men and women between the ages of 21 and 45 who have little to no previous sailing experience.

This is a once-in-a-lifetime chance to establish your own brand while traveling the Caribbean and learning to sail for free.

Are you someone who is daring, passionate, likes to learn, and isn’t afraid to try new things in risky situations?

If yes, Sailing Cerebral would like to have you on board for season three.

The program follows four strangers as they go on a three-month sailing adventure together, learning to sail and navigate the wide ocean while facing hurdles such as weather and learning to live sustainably.

Season one is now complete and available for viewing. Season two is now on the high seas in the Caribbean.

To Apply, you can also email: sailingcerebral@gmail.com

All Applicants must submit their casting tapes.

Seeking Actors & Performers from Around the World

Production and Rehearsal Dates and Locations:

Filming starts in the upper Caribbean in early January 2022.

Travel, accommodation and board for three months, and residuals from the program are included in the no-pay compensation. There is no pay, but by the conclusion of the voyage, you will have earned some incredibly unique skill sets and once-in-a-lifetime experiences.

Sailing Cerebral Season 3 How to Apply and Audition Process

Are you someone who is daring, passionate, likes to learn, and isn’t afraid to try new things in risky situations.

If yes, we’d like to have you onboard for season three of the adventure-reality series “Sailing Cerebral”!

Men and women ages 21-45 with little to no prior sailing experience are encouraged to apply.

The link will take you to the Sailing Cerebral Casting website page.

To read further data, including essential audition and/or submission procedures, become a Backstage member or log in.

To begin your adventure, click the JOIN NOW button!

Sailing Cerebral’s first season premiered on September 14, 2021. The second season was now in production and cruising throughout the Caribbean.

At the time of writing, the program had been renewed for a third season and was presently doing auditions and casting.

According to the most recent information, the third season will begin filming in January 2022.

We will update the page if we have the exact information about the release of the third season.

Distinctive, young, inexperienced sailors meet for the first time onboard a luxury catamaran to begin on a once-in-a-lifetime trip.

Together with their skipper, a neurologist, they attempt to tackle the difficulties of living at sea and learn to live sustainably on limited resources while discovering new and interesting destinations. The captain is the only one who knows where they are going.

Sailing Cerebral began with a single brilliant idea with Captain Prof G., a physician and neuroscience researcher who decided to sail across the globe rather than return to academic medicine.

Dr. Riedy is a physician and researcher in sophisticated brain imaging technologies who earned a Ph.D. in Biochemistry and did postdoctoral research at MIT. He then attended medical school at the University of Colorado, followed by a neuroradiology residency at John Hopkins. 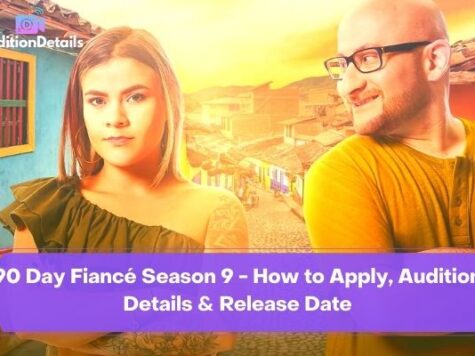 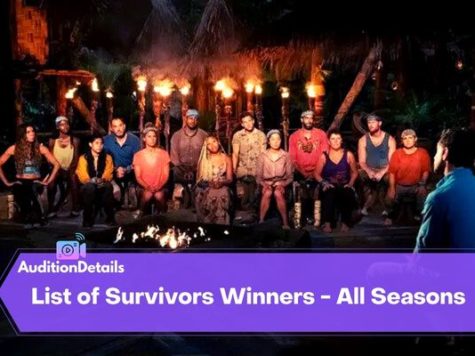 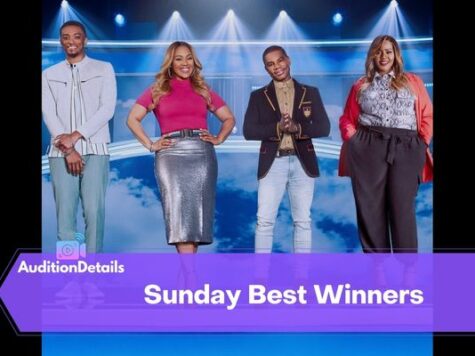