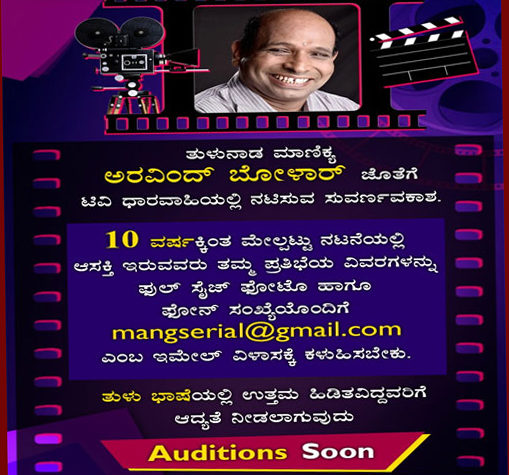 The treasure of Tulu cinema, Aravind Bolar brings a golden opportunity for all the aspiring actors to act with him in an upcoming television series. He has garnered a huge fan base in Tulu industry and now he’s allowing young, passionate actors to show their acting skills and to share the TV screen with him. Apart from Aravind Bolar, several other known faces of the industry will share the screen in the serial.

As per the sources, the series will be shot in and around Mangaluru. The shooting will soon start somewhere in August, but the auditions for the television series are now open for people above 10 years of age.

Audition Details for the TV Series

Though anyone can give his/her audition for this upcoming Tulu TV series, but the special preference will be provided to the candidates who will be well-versed in Tulu language.

The registration process is very simple. Interested candidates can simply submit their portfolio, along with a full-size photo and contact details on the email address – mangserial@gmail.com and once they received your details, and if they like your portfolio, they will contact you through email for further audition details.

Stay tuned with us to know more latest updates and information about coming auditions in India. 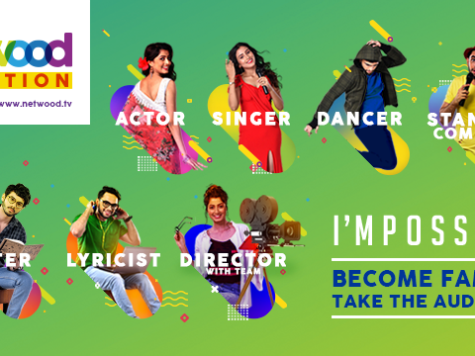 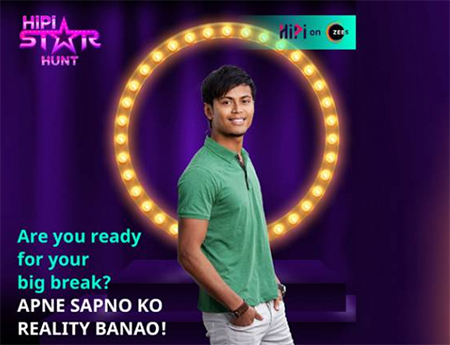 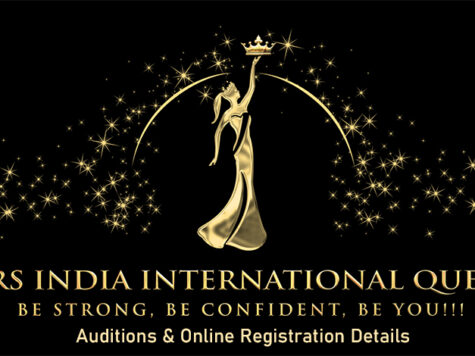 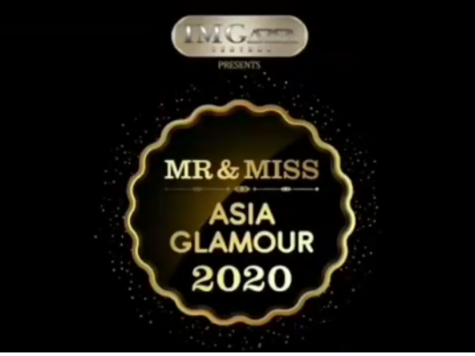