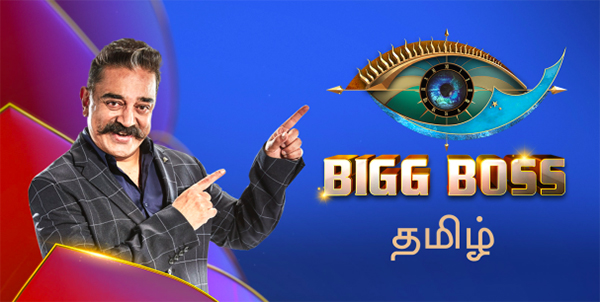 Bigg Boss is a popular reality TV show that has managed to secure a large audience in the Indian population. The original Bigg Boss was made in Hindi for a majority Hindi speaking audience. After it’s unbelievable popularity in the reality tv world, Bigg Boss has branched out to other channels to fulfill a massive demand for its remake in other regional languages. Bigg Boss is now made in Tamil, Telugu, Marathi, Bengali, and several other regional languages.

Bigg Boss Tamil was first aired on the 25th of June in 2017 on Star Vijay channel. Bigg Boss Tamil has now completed three seasons and is currently hosting the fourth season. The host of Bigg Boss Tamil is Kamal Haasan. The house where all the reality TV shows were hosted was situated in EVP Theme park in Chennai. The show has already rolled out over 300 episodes in total, including all seasons, and is still going strong.

The Bigg Boss Tamil Season One was aired on the 25th of June in 2017. This season worked its final episode on the 30th of September in 2017. The entire season consisted of 113 episodes. The season showed 98 days in the Bigg Boss house.

This season’s winner was Arav ( Nafeez Kizar), a model and a television actor. He won the first-ever season of Bigg Boss Tamil walked away with a cash prize of rupees 50 lakhs. Snehan was the runner of the season. Other finalists who competed for the winner’s seat were actors Harish Kalyan and Ganesh Venkatraman.

Bigg Boss Tamil Season 2 was aired on the 17th of June in 2018. This season consisted of 106 episodes that spanned the 105 days spent in the Bigg Boss mansion. The final episode declaring the winner of the season was released on the 30th of September in 2018.

The winner of this particular season of Bigg Boss Tamil was Riythvika, a film actress, who had bagged the winner’s seat and a 50 lakh rupees prize cheque. The runner-up of the season was Aishwarya Dutta, who is also a film actress. The other finalists who competed were Vijayalakshmi Agathiyan and Janani Iyer.

Bigg Boss Tamil Season 3 was aired on the 23rd of June in 2019. The third season of Bigg Boss Tamil consisted of 106 episodes. The number of days the participants spent in the Bigg Boss mansion was 105, the same as the previous season.

The ultimate winner of this season was Mugen Rao from Malaysia. He managed to secure the winner’s seat and walked away with prize money of 50 lakhs rupees. The runner up of the season was Sandy. The other final competitors were Losliya Mariyanesan and Sherin Shringar.

This season was aired on the 4th of October in 2020 and the grand finale of Bigg Boss Tamil Season 4 held on 27th January 2021. This season ran for 105 days just like the previous seasons and after spending all days in Bigg Boss house, actor Aari Arjuna emerged as a winner. He won the trophy along with the whooping cash prize of 50 lakhs.

The upcoming season of Bigg Boss Tamil has not yet started, however, the online registrations and auditions are now open. As per the sources, it is expected that the Bigg Boss Tamil season 5 will start somewhere in June 2021 and the popular Kamal Hassan will again return as the host of this season.

We are yet to know the winner of this season as it has not started yet. People are super excited to see who would win the show and take home the coveted 50 lakh rupees cash prize. Whom do you want to become the Bigg Boss Tamil 5 winner or Bigg Boss Tamil Winner 2021? Share with us in the comments below. 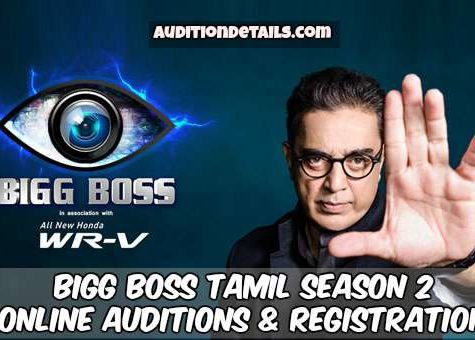 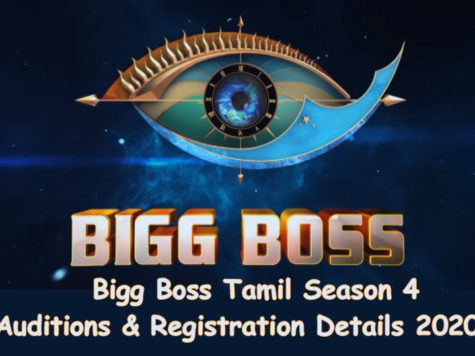 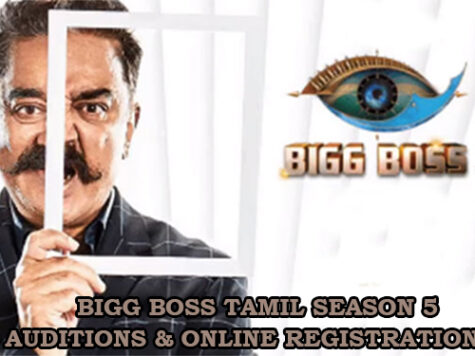 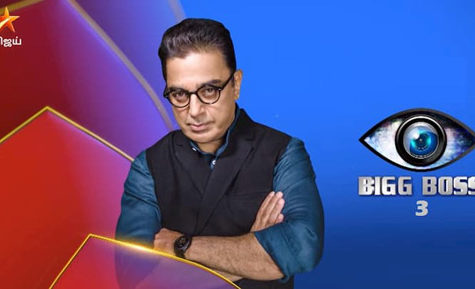