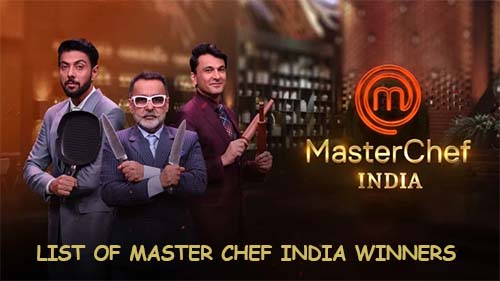 It is true that the participants of this competitive cooking reality show have gained great fame and were recognized by many popular restaurants as well as chefs from around the world. Let’s have a look at the Master Chef winners and what they have been up to after their triumph on the show.

This one of the most popular cooking show, became a household name today. People watched it for the challenges involved in the contests and the delicious dishes cooked by various contestants. Ultimately, the winner makes it big on and off the screen.

Pankaj Bhadouria is the winner of the first season of MasterChef India in the year 2010. Pankaj Bhadouria began her cooking show called ‘Chef Pankaj Ka Zayka.’ She had likewise been a judge in the show Sales Ka Baazigar for a short time. Besides, she made a guest appearance in various other shows. She had also been in the ‘Maa Ki Rasoi’ show. She owns a café in Lucknow named ‘Café by Default.’

Shipra Khanna is the winner of the second season of MasterChef India in the year 2012. Shipra Khanna began her own cooking show called ‘Kitchen Stars Ka Saffar’ after her victory in Master Chef India. She was noticed in many shows such as Flavours of Ramadan, K for Kids, Rock a Bowl, Desi Gourmet, Master classes with Shipra Khanna, Pure Sin. Besides this, she published various cooking recipe books and began working as a restaurant consultant.

Ripu Daman is the winner of the third season of MasterChef India in the year 2013. Ripu Daman began working for many channels after his victory in Master Chef India. He can be noticed in Khaana Khazana, Living Foodz, etc. Moreover, he is writing his cookbooks.

Nikita Gandhi is the winner of the fourth season of MasterChef India in the year 2015. Nikita Gandhi was born and brought up in Abu Dhabi. She moved to India later on, after which she participated in this cooking reality show. Presently, she owns her very own food website called ‘The Veggie Fix.’

Kirti Bhoutika is the winner of the last season of MasterChef India in the year 2016. By far, Kriti is the youngest one to triumph in this competitive cooking reality show. The young girl started her home bakery called ‘Sugar Plum Cakery.’ She further expanded her business using the amount she had won from the show.

Abinas happens to be an engineer who has a huge desire for cooking. He was successful in winning the judges as well as the audience with his abilities. He is currently working as a food stylist and is regarded as an expert in making extraordinary dishes that you won’t be in a position to find in restaurants. This shows his passion for cooking.

Master Chef Season 7 winner – Who will be the winner? 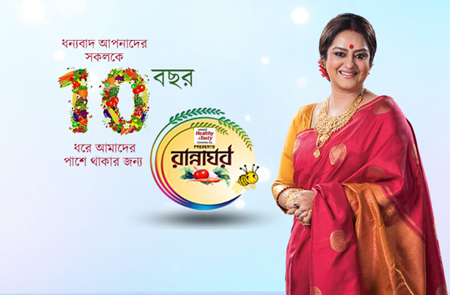 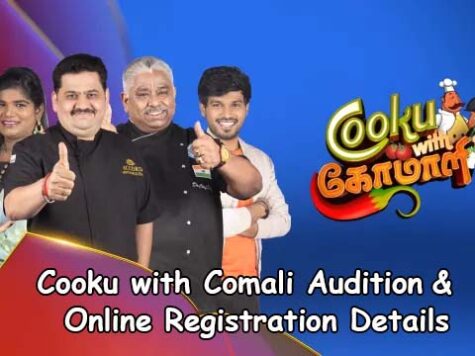 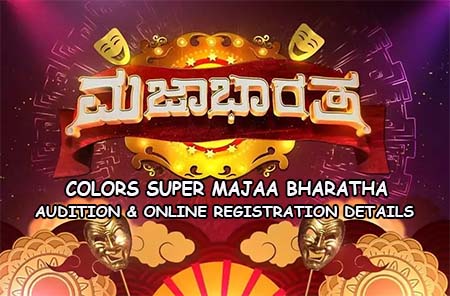 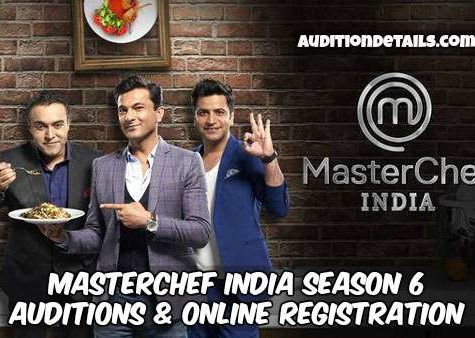