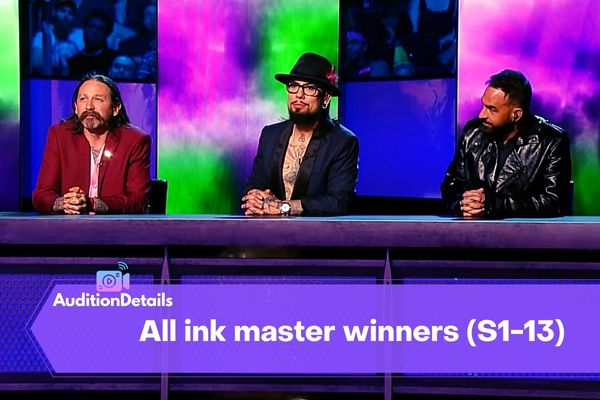 Ten of the country’s best tattoo artists from the East, West, South, and Midwest fight for the prestigious title of Ink Master, a $100,000 cash award, and an editorial feature in Inked magazine.

The winners are of the following: 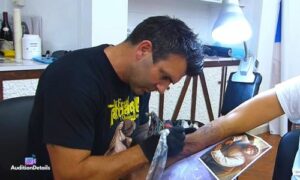 When the show was initially broadcasted, artist Shane O’Neill had the privilege of becoming the first Ink Master.

O’Neill is well renowned for his realism in portraits, animals, and horror.

The Delaware native earned a bachelor’s degree from the University of Arts in Philadelphia.

He also worked as an illustrator, and some of his work has appeared in tattoo magazines. His design of a Japanese calf-sleeve earned him the title of Ink Master. 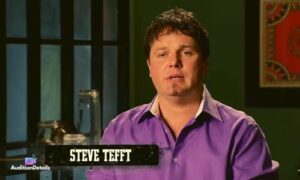 In season two, Steve Tefft won the title, but there was a catch that season.

The audience and fans can choose who will win through public voting, which favored his artistic expertise in the field of tattoos; he eventually got selected as the winner of the competition.

’12 Tattoos’ in Gordon, Connecticut, is home to the artist who completed a full horror back tattoo of a woman and a skull in which he continues to run up until the present. 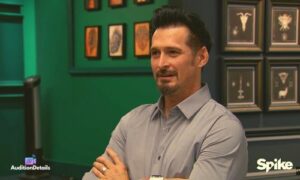 Season three saw the introduction of a ‘human canvas jury’ system in which every person who was newly tattooed was gathered in the room to vote for the winner.

The human canvas judged each other’s tattoos, which resulted in artist Joey Hamilton being crowned as the champion of the competition.

In this case, Hamilton’s conception of an underwater scene portraying a partially nude mermaid earned him the honor.

He owns a tattoo shop named ‘Revolt Tattoos’ in Las Vegas and is married to a body instructor, Liana Hamilton, a contestant on Season Three. 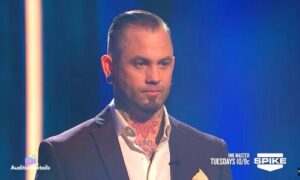 Scott Marshall became victorious for the fourth season of Ink Masters, defying the odds of the elimination task, wherein the challenge winner selects an artist who will be eliminated from the competition.

When Scott Marshall submitted his piece, a multi-colored back tattoo portraying strange imagery, including a heart, serpents, and a woman, the odds were against him as judges favored his creativity.

The unfortunate fact is that Marshall died at the age of 41, a year after winning the title of Ink Master, due to a drug overdose. 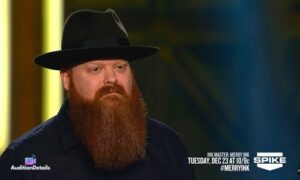 Jason Clay Dunn, a competitor back in season three, joined again for this season’s competition which he rightfully won due to his awe-inspiring tattoo job.

This season also saw the return of other rivals who fought it out, but Dunn emerged victorious with a cartoon of a girl riding a tiger inspired by Japanese culture.

Following his return to claim the title, Dunn established his tattoo shop, ‘Tattoo Alchemy,’ which he still owns and works at today. 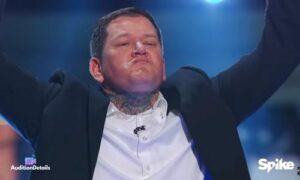 Kruseman won the season’s Masters vs. Apprentice competition with a scene depicting a ship framed with natural images such as roses and feathers, which he created himself that caught the attention of people around him.

He is currently employed as a tattoo artist at Olde Line West in San Diego, California, as of the present. 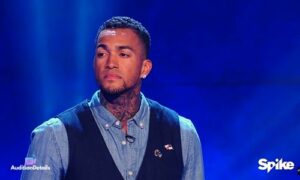 Season seven brought back the old veterans of the show, which competed once again for the title and the prestige.

Still, the underdog, Anthony Michaels, emerged victorious this time around. Anthony Michaels of Tucson, Arizona, was the winner, and he tattooed a dragon covering an entire chest of a male person, which attracted positive ratings towards his work. 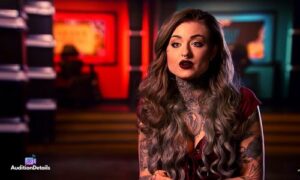 A young tattoo artist, Ryan Ashley Malarkey, is the eighth winner of Ink Masters and is well respected among her peers.

Ryan Ashely became the fan-favorite among all of the Ink Master winners from recent seasons due to her vibrant attitude and determination, which she puts into her tattoo work.

She specializes in black-and-gray designs with lace intricacy and beading.

Ashley was the first female winner of Ink Master and is currently married and expecting her first kid.

Ashley also hosts the Ink Master spin-off series and has her antiques and oddities shop in Pennsylvania.

Bubba Irwin and DJ Tambe are part of the ‘Old Town Ink’ crew which competed in the 9th season of Ink Masters and were eventually crowned the title of Ink Masters.

Teams of two competed against other teams under the theme “shop wars” this season. Both Irwin and Tambe are still actively involved in their tattoo shop called ‘Branded Tattoo.’ 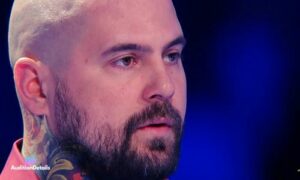 In the tenth season of Ink Masters, Joshua Payne was crowned as the winner of the series competition; he swayed the judges with his incredible skills and many themes in tattooing.

The season’s premise was making three teams of tattoo artists led by two-three Ink Masters from the past seasons; Josh Payne was part of the team alongside DJ Tambe, who was the recent Ink Master.

Josh Payne has surprised the odds against him with a fantastic tattoo art piece, reigning him as the champion above else. Presently, Josh Payne is still creating masterpieces in Cortland, New York, at the Alchemist Art Studios. 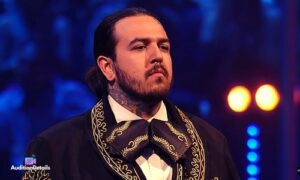 Cleen Rock One and Christian Buckingham coached two teams of nine, with Tony Medellin taking the spot for the crown in the eleventh season of the series.

Medellin was on Cleen Rock’s team and won with a multi-colored back tattoo of a Viking-helmed icy skull. Medellin has used his experience as a tattoo artist to launch Gold English Goods, an online store primarily influenced by his work as of the present. 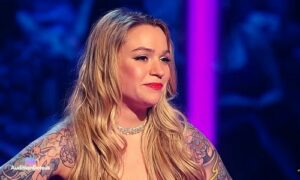 In a battle of the sexes themed competition for the twelfth season, Laura Marie rose against her opponents by making distinctive tattoos.

She won as the series’ latest ink master and the second female contestant who held the crown. Currently, she is a co-owner of ‘Atomic Roc Tattoo.’

Paramount Network had announced that the finale of the thirteenth season of the series with the theme of ‘Turf Wars,’ which should have concluded the series was canceled due to COVID-19 restrictions back in 2020.

The three finalists who have risen to the top three spots, Bob Jones, Angel Rose, and Jimmy Snaz, were compensated with a cash prize.

Ink Masters Season 14 Winner? Who Will it Be?

Ink Master Season 14 has been officially canceled by Paramount Network, followed by the cancellation of the season 13 finale in the previous year.

Although people are hoping for its continuation, it has been stated that season 13 was the final season of the series, and it is entirely over. 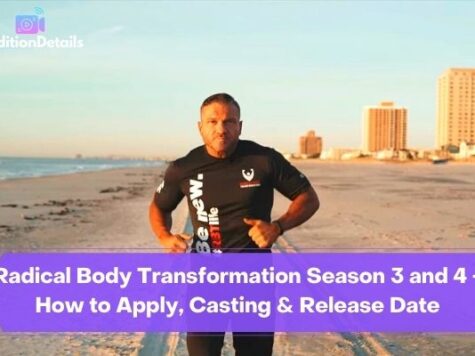 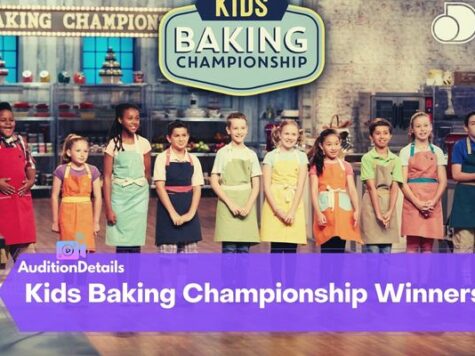